Textured & Wireframe turntable of a 3D character model I created in Maya and textured using 3DCooat. 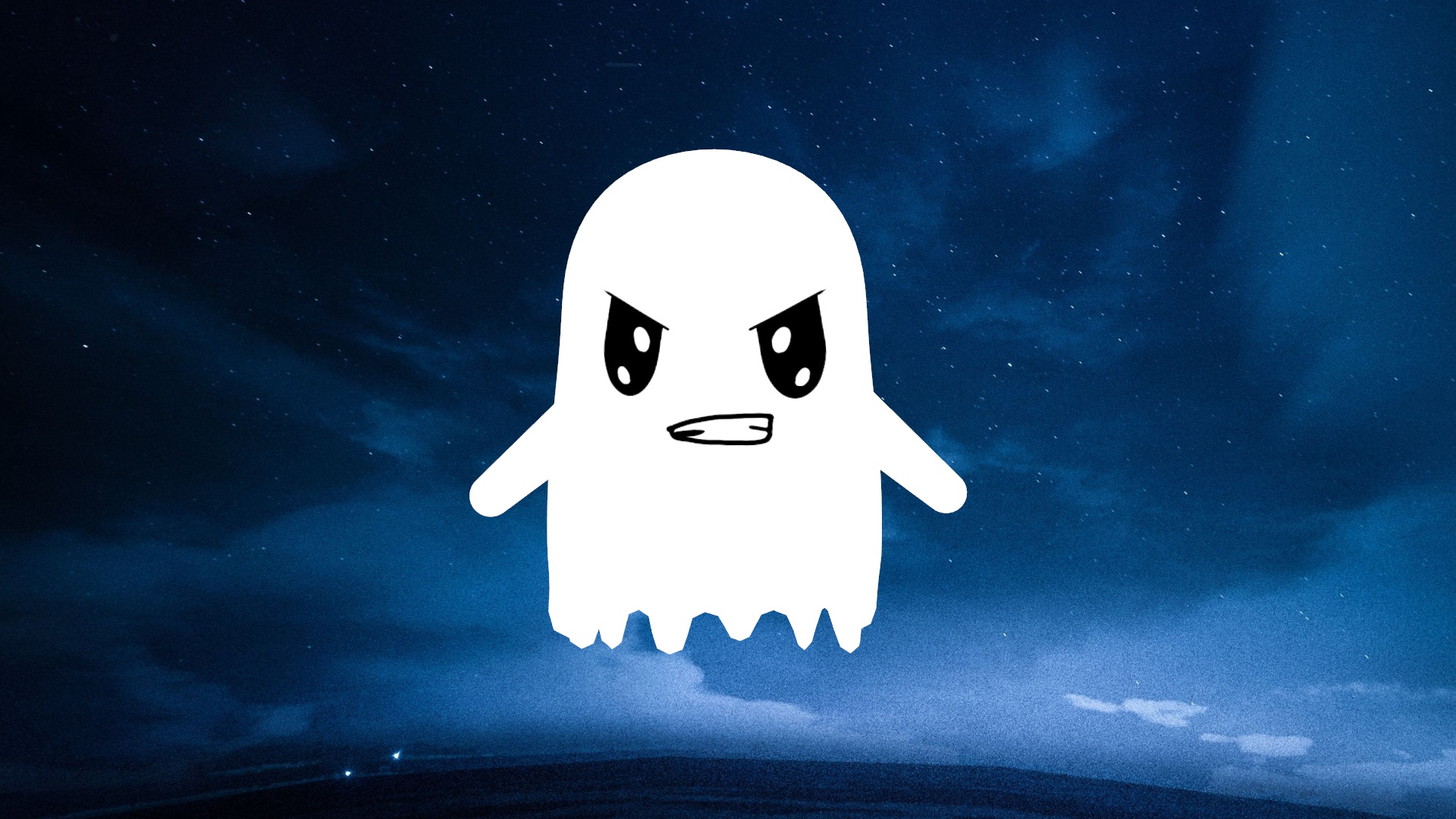 The main character model that I created for the Resolve: Spirits of the Forest project. 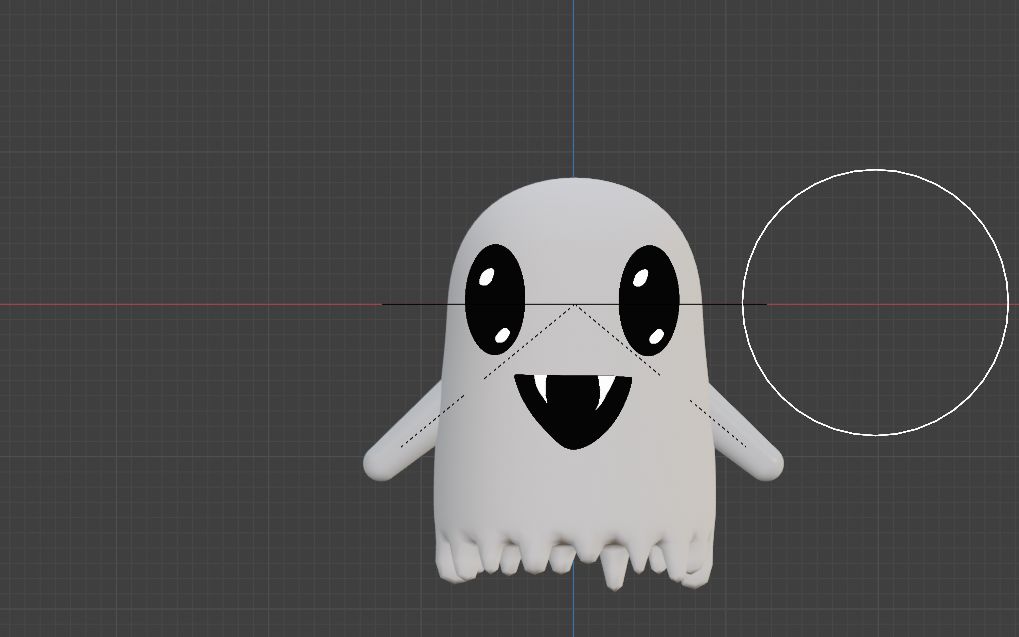 He has various facial expressions! 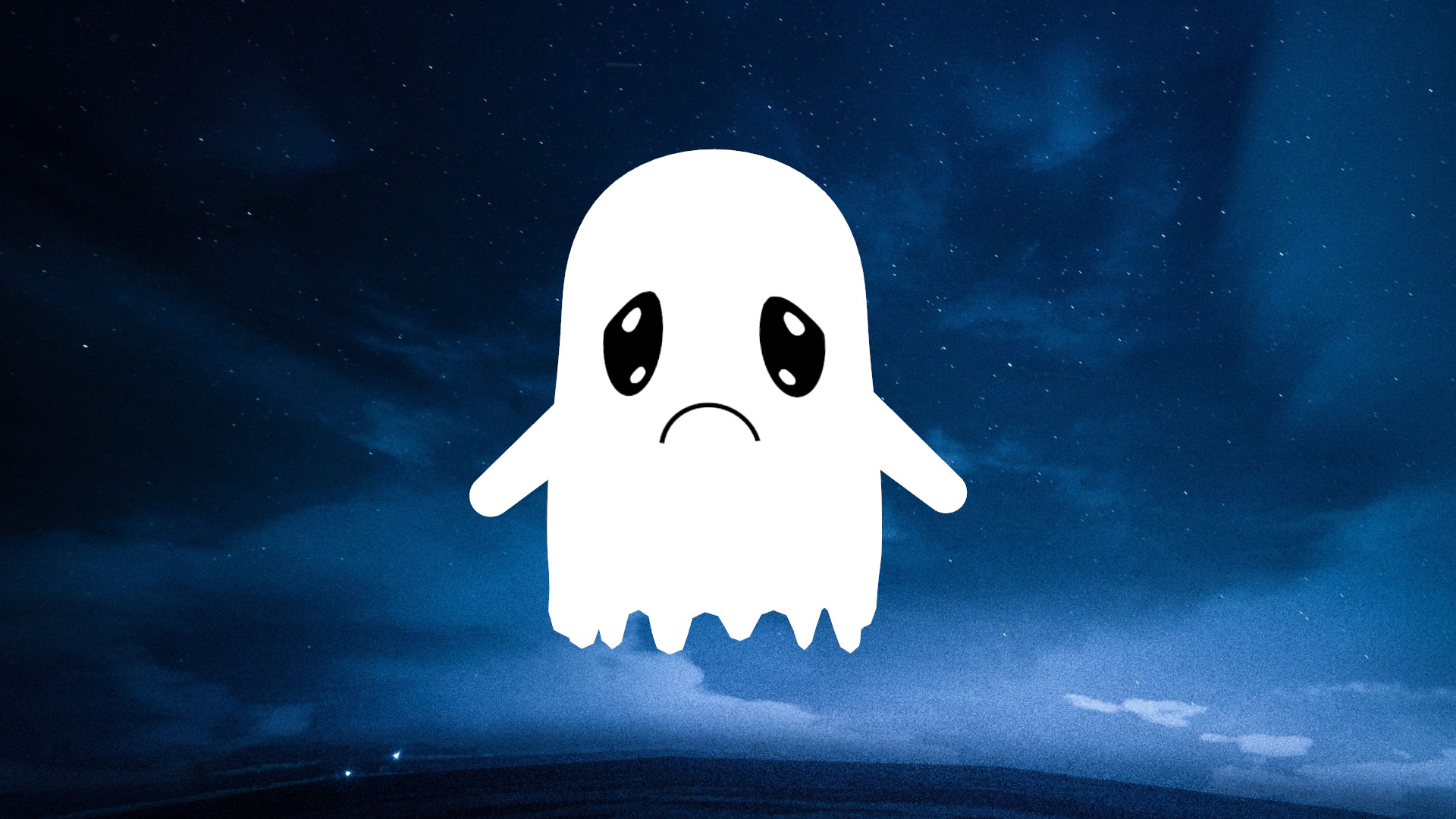 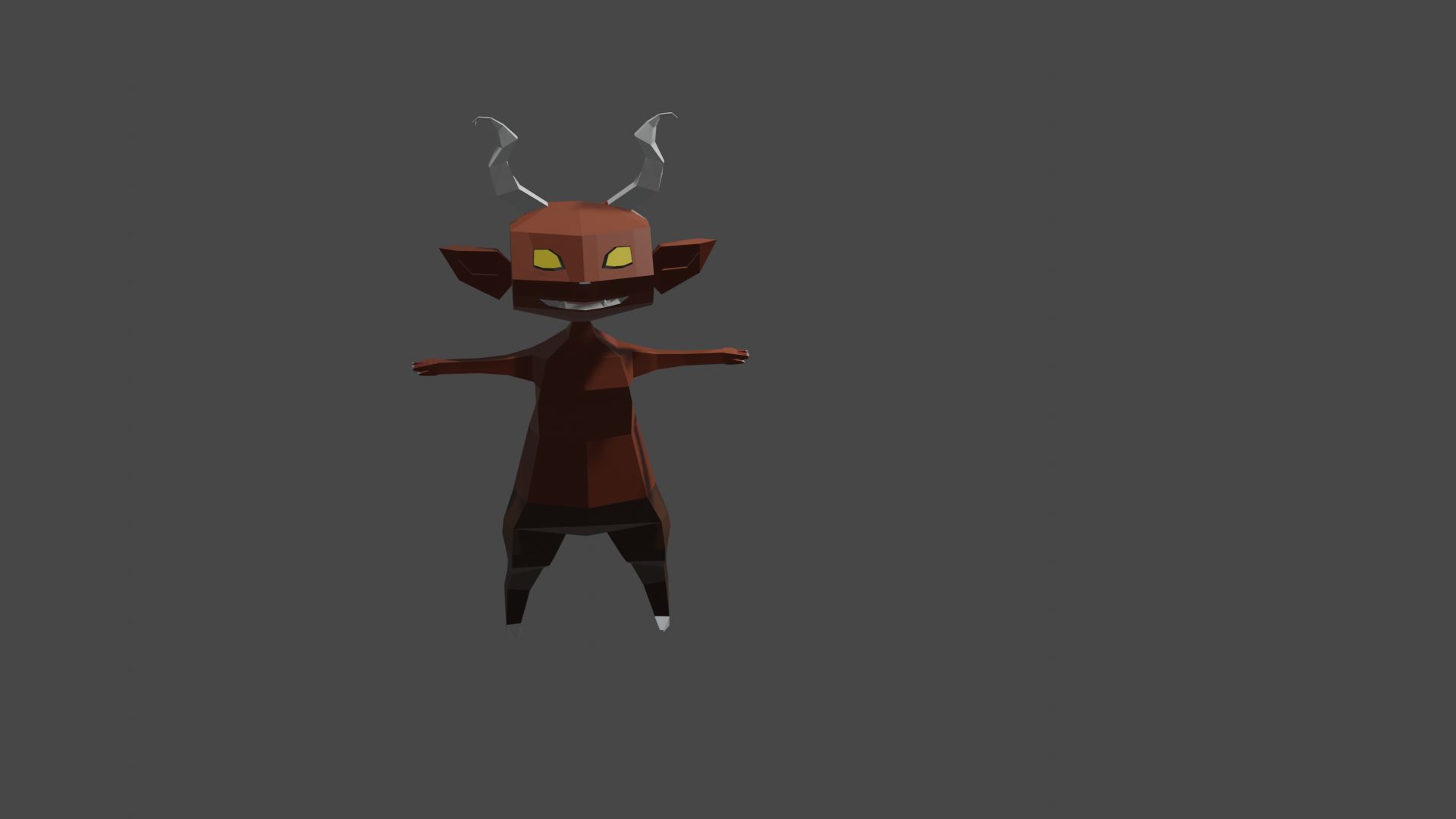 This is a demon enemy that I modeled for the project. 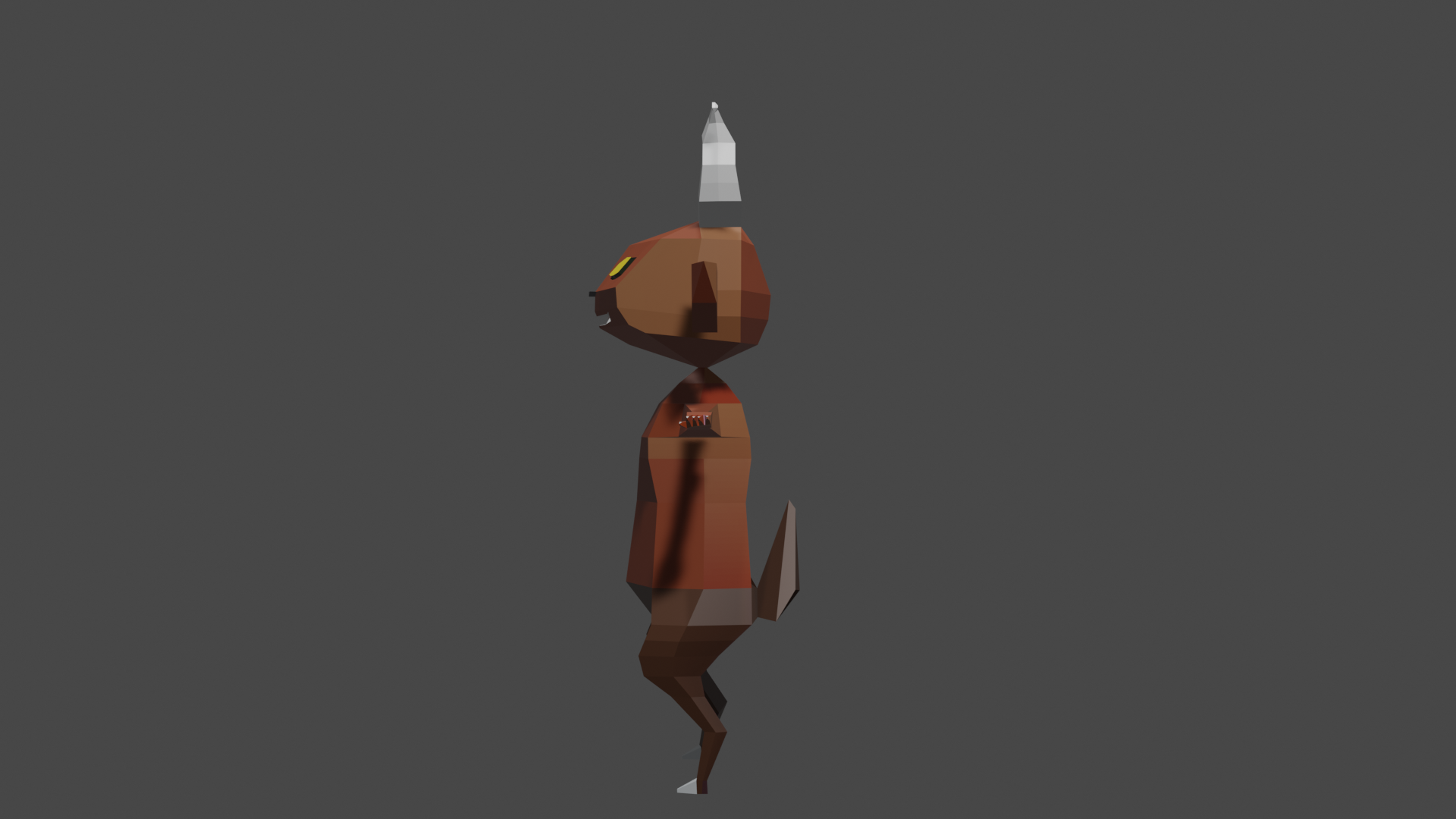 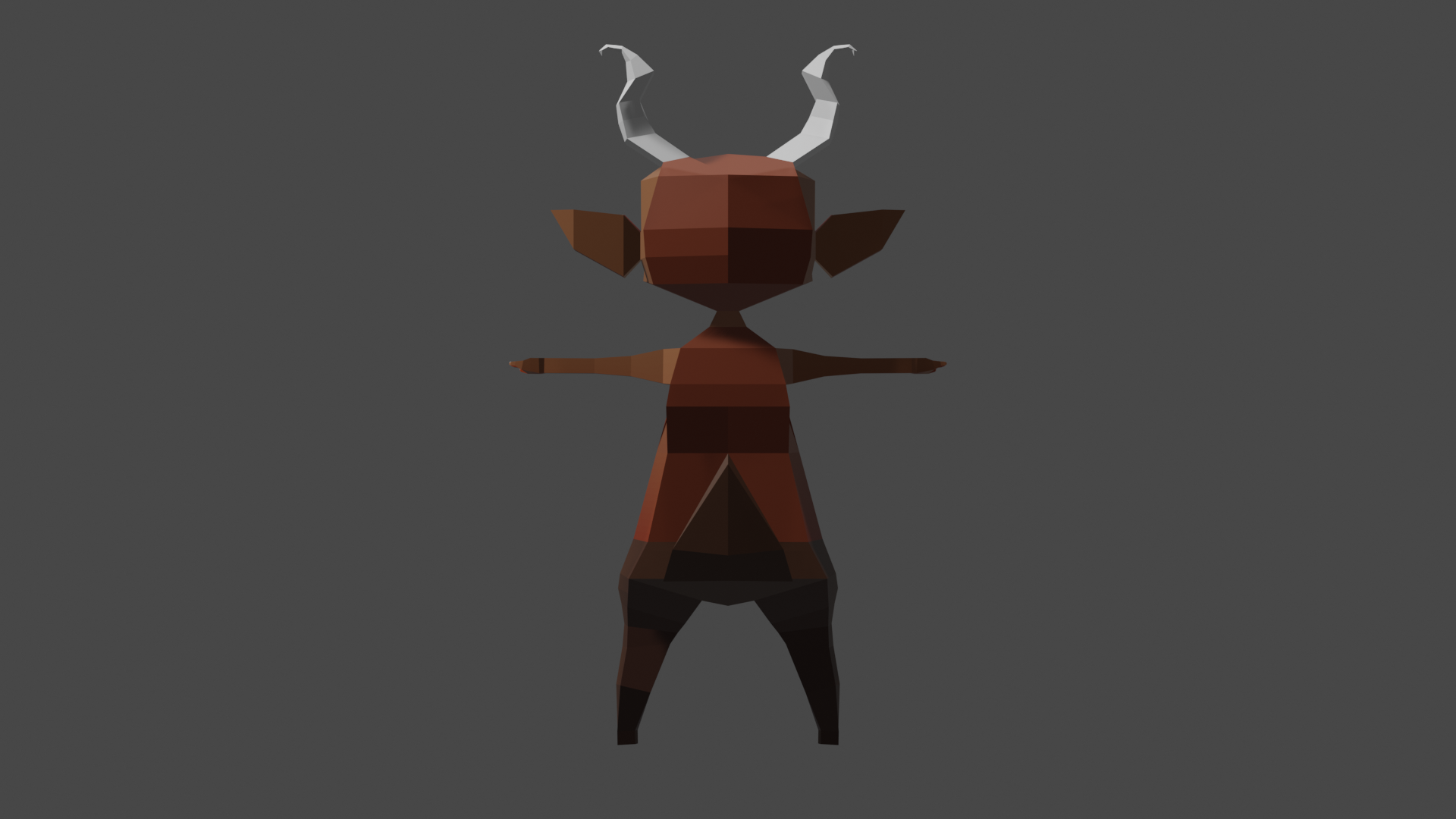 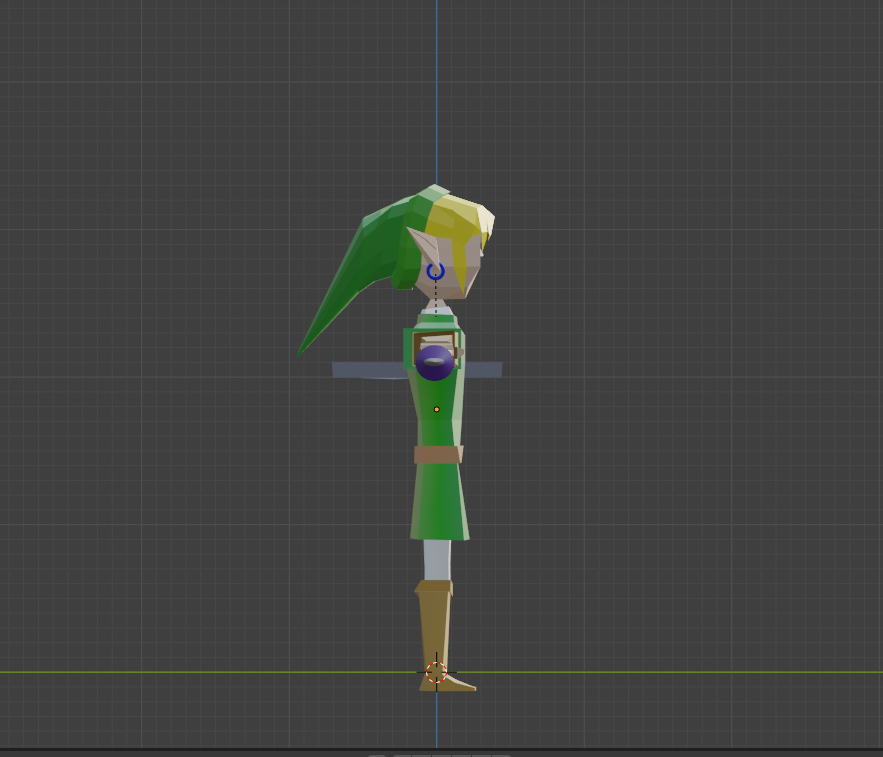 This is a floating elf character that we used in the project. The sword and shield was scrapped. The elf now uses magic and shoots lightning to attack. 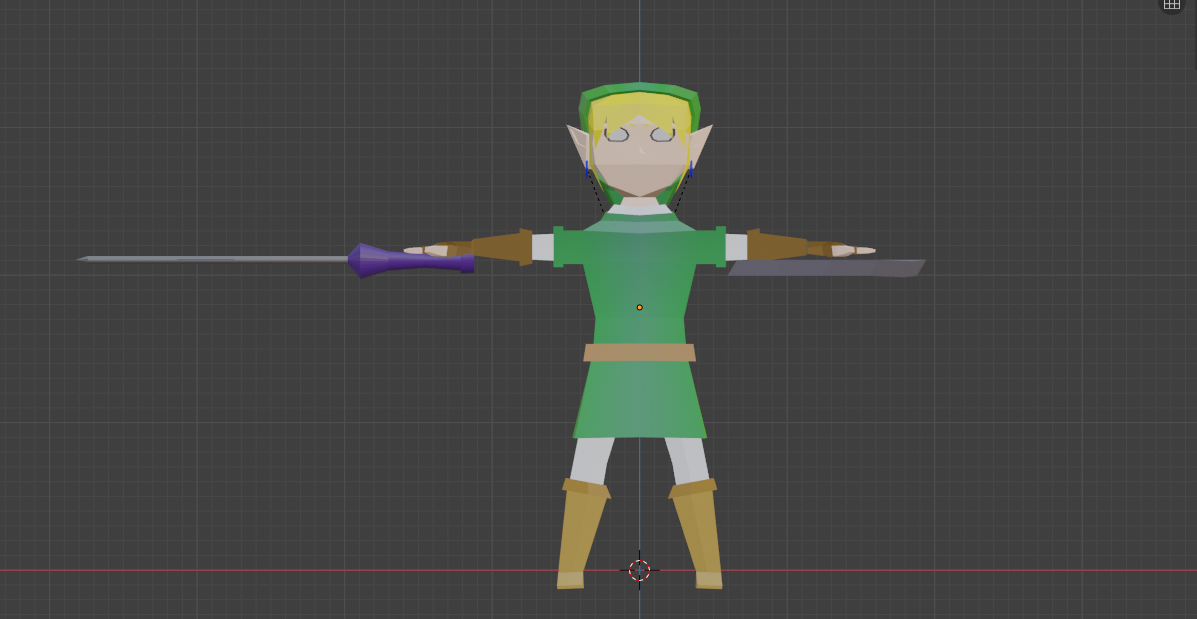 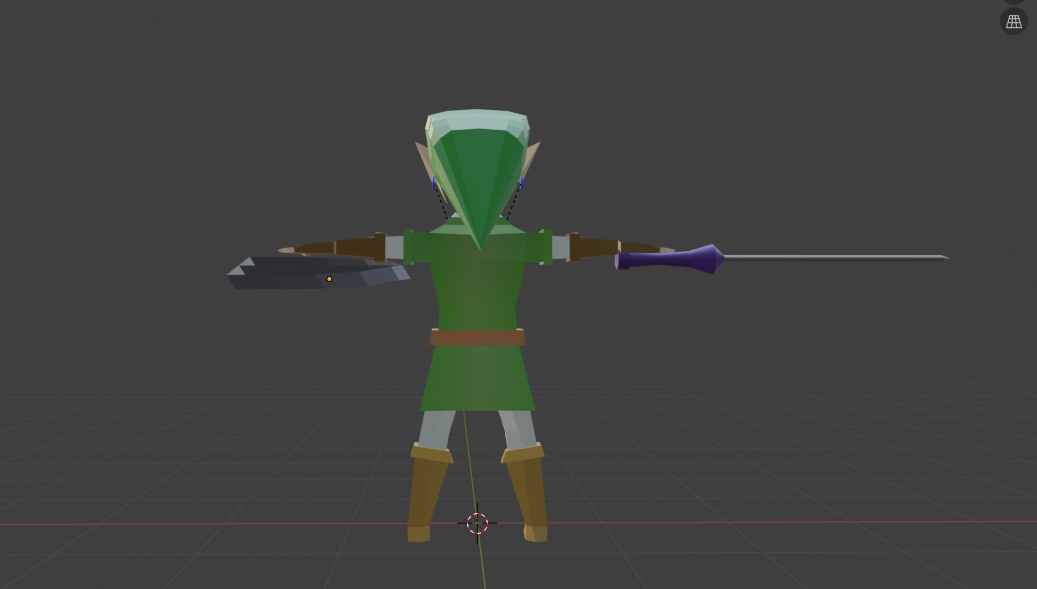 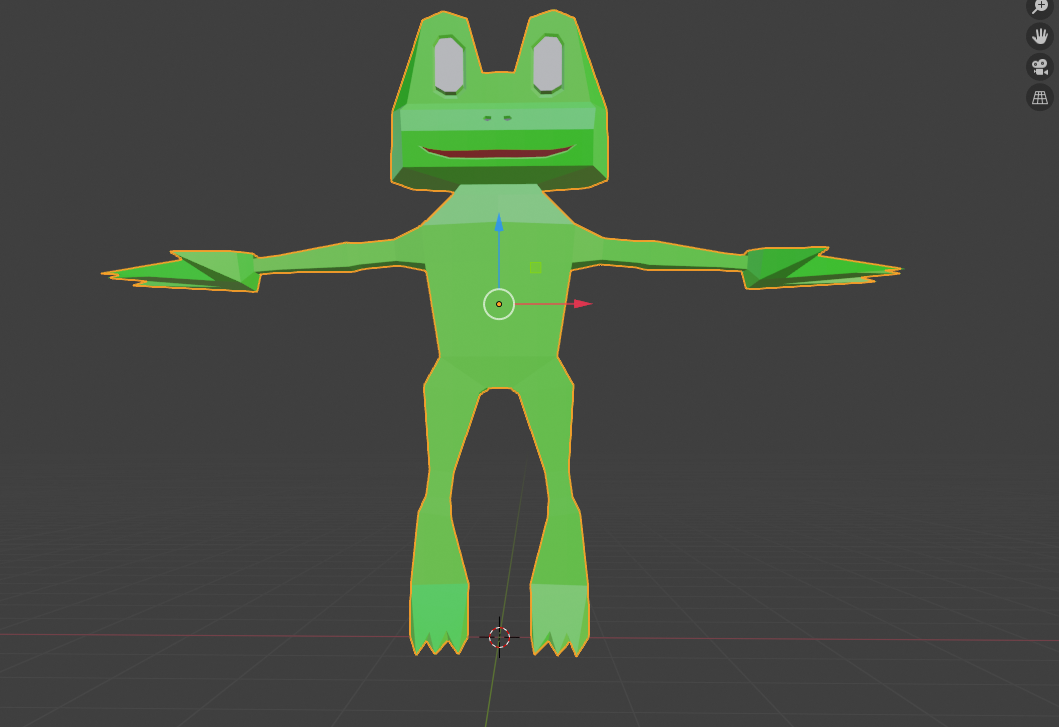 The final boss of the game that we did not have time to fully implement. I modeled and animated him with some creepy looks, though! 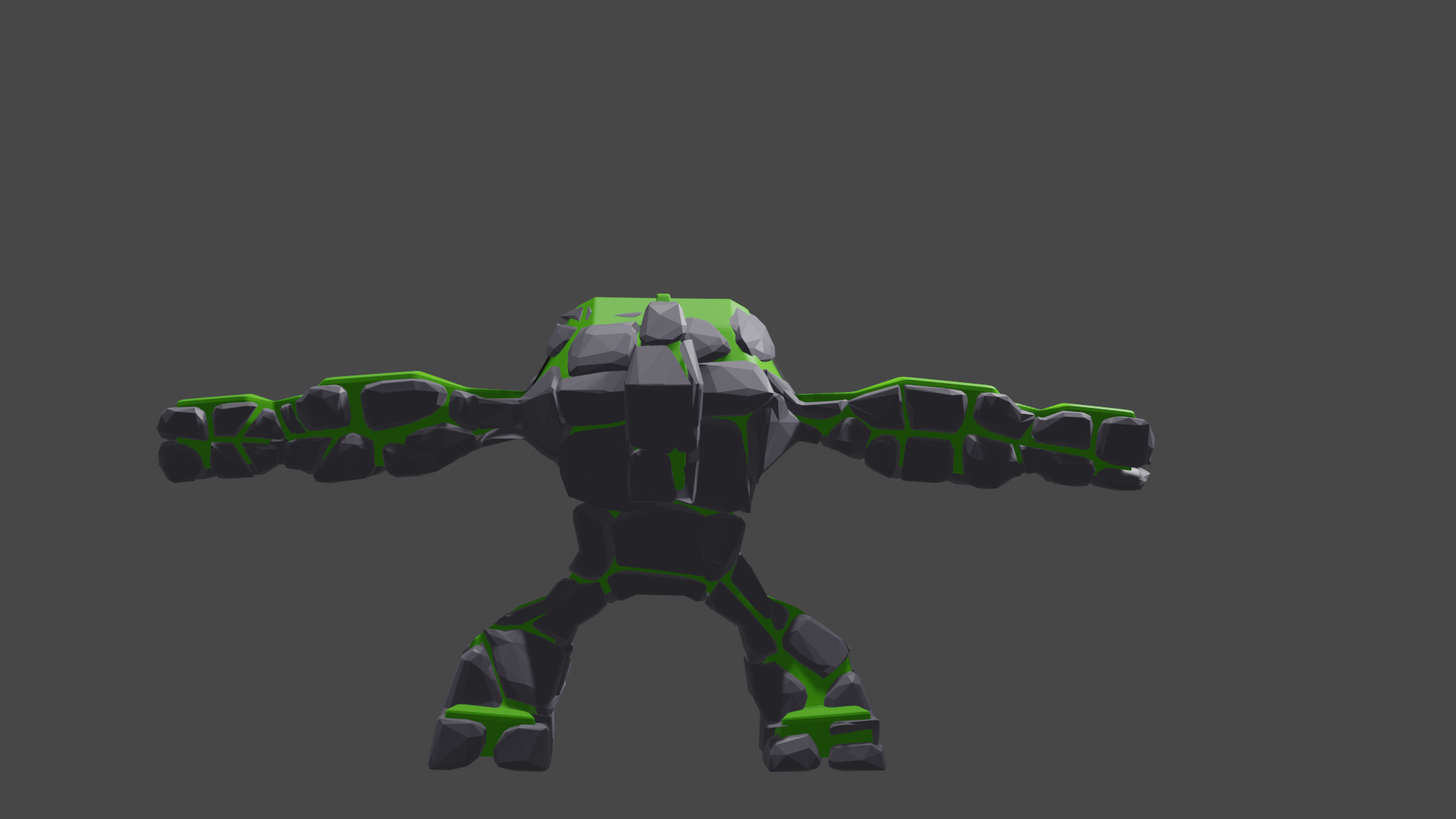 This is a golem model that I modeled and animated for the game. 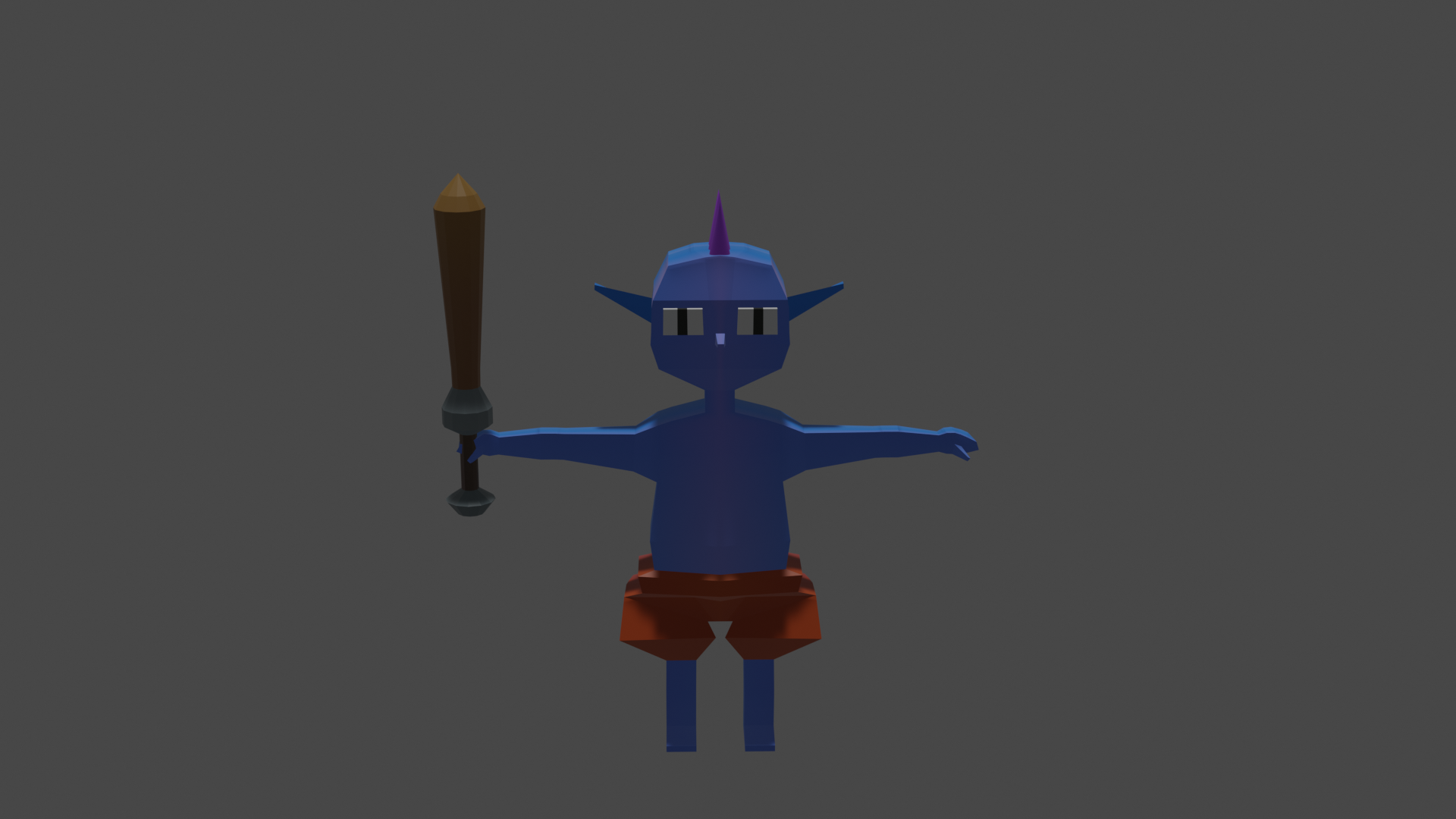 An imp that I modeled for the game.

"Zireael" from the Witcher series, this is a sword that I created in Maya.

This is a 3D character poly modeled in Maya, textured with 3Dcoat, and cell shaded and rendered with Arnold.

VFX
↑Back to Top